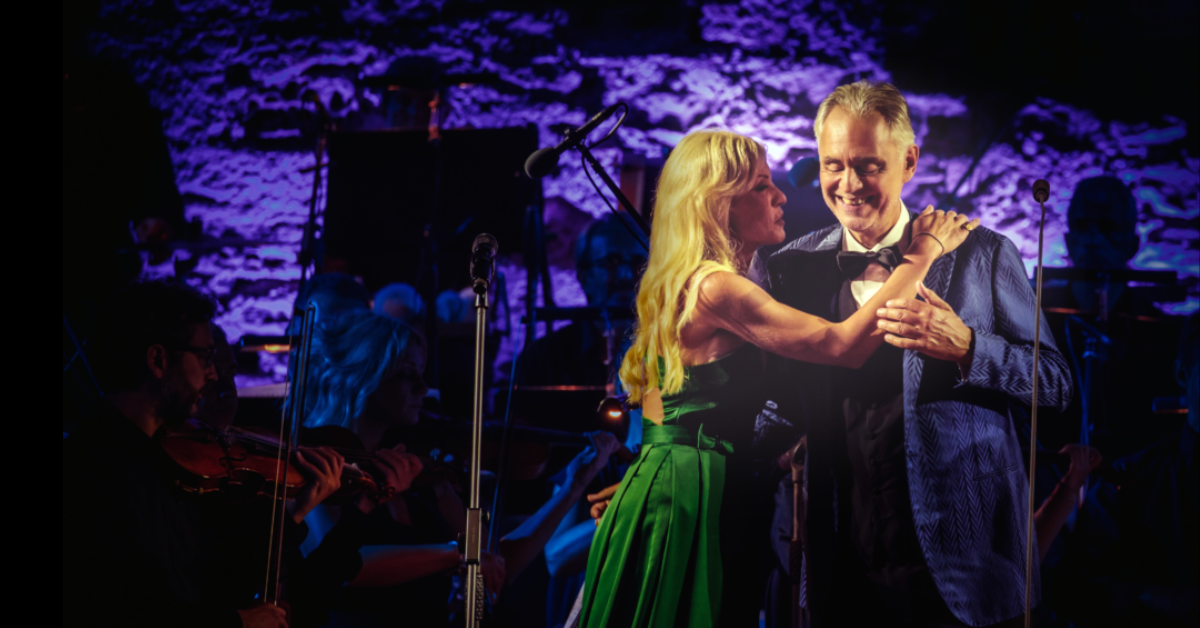 The world’s most beloved tenor, Andrea Bocelli will put his signature on the last day of the celebratory Sani Festival on August 20th, 2022, the most anticipated music event of the summer! Recognized as an icon of the greatest Italian vocal tradition, he has managed to bring classical music to the top of the global charts, with albums like Romanza, Sacred Arias, Sì and Believe.

Every summer since 1992, Sani Festival brings Greek and international artists together, strengthening the cultural bond between Greece and the international music scene. The first event took place in 1992, over three days and was mainly focused on Jazz. Since then, the program has been diversified and the venues have expanded to accommodate a wider range of music and performing arts, from classical music to modern dance and musical theatre. This year, 2022, the Festival will take place from July until August and will honour the history of the Festival, celebrating its 30th anniversary.

Andrea Bocelli will be accompanied by the Thessaloniki State Symphony Orchestra, under the conduction of maestro Carlo Bernini. Aliki is honoured to join Andrea Bocelli on stage for two unforgettable duets.